Settled and pre-settled status for EU citizens and their families to continue living and working in the UK after Brexit.

Apply to the EU Settlement Scheme

The EU Settlement Scheme is designed for EU, EEA and Swiss citizens and their family members, who are living in the UK. The Scheme gives applicants the opportunity to protect their residence in the UK now, after the UK left the EU.

Applicants, who have lived in the UK for 5 years and can provide evidence in support of this are eligible to apply for ‘settled’ status. The holder of the settled status would acquire indefinite leave to remain in the UK.

Once the EU migrant is granted settled status in the UK, their children aged below 21 can also apply for settled status, without needing to have spent 5 years in the UK.
Applicants are permitted to have gaps of up to 6 months in any 12 month period, and one instance of up to 12 months continuous absence for a specified reason, such as serious illness, study, vocational training, pregnancy, childbirth or compulsory military service. These absences will not break the period of continuous residence of 5 years in the UK.

Holders of settlement document and Indefinite Leave to Remain: 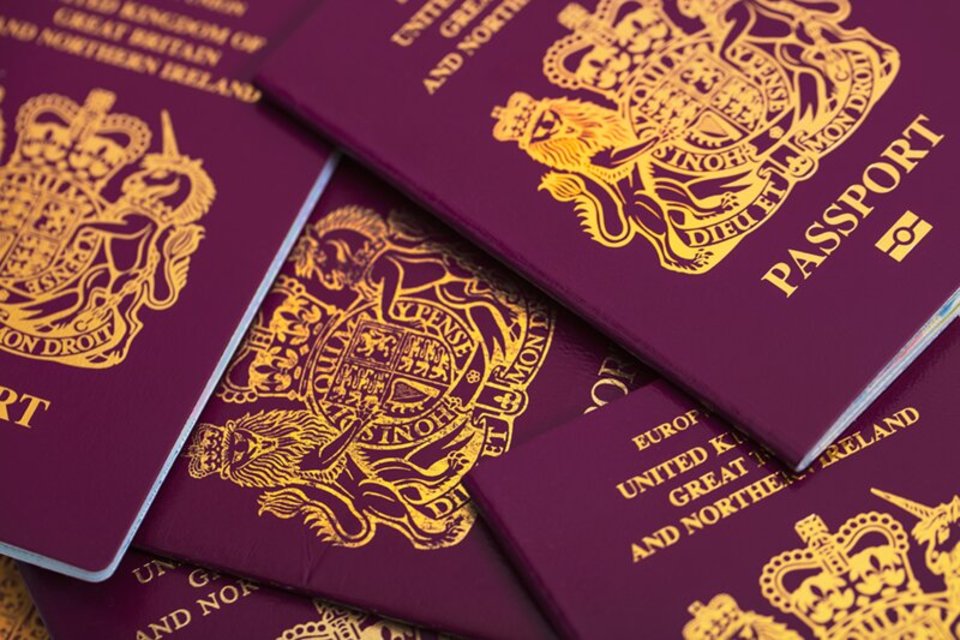 Our experts have decades of experience and a proven track record in successfully delivering expert legal advice and representation in all aspects of UK immigration, throughout the entire immigration process.

We will prepare your application for submission to the Home Office and guide you through the whole process. Our dedicated Immigration lawyers have an established reputation in providing expert, effective and efficient legal support for a full range of services to suit your individual needs, including visa/entry clearance and extension applications, indefinite leave to remain (ILR) and British passport and citizenship applications.

We have a wealth of experience advising on all aspects of Tier 1 (Investor), Start-up and Innovator visa applications, as well as providing end-to-end immigration assistance on businesses and on the development of strategic immigration plans. We provide complete support, from sponsor licence applications and management and compliance training and audit services, to full support helping to obtain initial Skilled Worker visa for employees and further extensions.

Immigration.UK is a qualified and experienced immigration firm, fully regulated by the Solicitors Regulation Authority (SRA). We deliver the highest quality industry services for both corporate and private clients.

Request a consultation with our UK Immigration expert by completing the booking form or giving us a call.